CLICKS OF THE TRADE – Showhouse OCTOBER 2017.

April 10, 2018 · by James Farrell-clixifix · in Principal Contractors and Registered Providers · Leave a comment 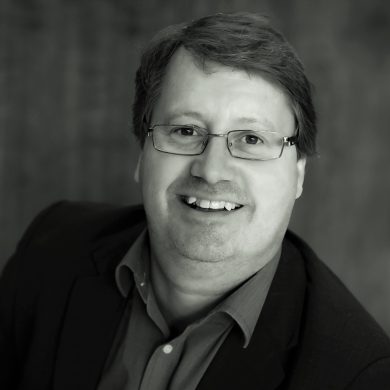 RUPERT BATES meets the co-founder and managing director of clixifix®, the customer care management tool that is changing outcomes for housebuilders, subcontractors and homeowners alike.

The stuck in a lift question can tell you a bit about a person.

Asked to name on the Clixifix website three people he’d be happy to be in a broken down elevator with, James Farrell lists Richard Branson, Conor McGregor and a lift engineer. Branson is clearly an inspirational businessman; McGregor is presumably chosen by the Clixifix managing director as a fellow Irishman, rather than needing his fighting skills in a confined space, while the lift engineer shows Farrell has a practical mind geared to problem solving.

The dinosaur in me, while accepting that the digital age has replaced the Jurassic one, usually groans at the prospect of being talked through computer software. But hey the Clixifix office is a stone’s throw from relations…

Ideas on People and Performance, Team Building, Motivation and Innovation

Software Is Eating the World

The Buzz in Business
The Terrace